In the sixteenth century, having a daughter was problematic: from the father's point of view, it was an economic loss. Certainly, a beautiful daughter was economically advantageous as she could be married with a modest dowry, whereas a daughter with blemishes required a large payout. Unfortunately, in times of economic crisis, the marriage market broke down and it was necessary to find an alternative solution: forced monasticism.

THE RESISTANCE OF UDINE'S POOR CLARES

The nuns of the Saint Clare in Udine carried out a truly unique form of resistance. These women transformed the convent in a place of anti-establishment activity, freedom of thoughts, desecration of religious dogmas and male culture . They fought with a cultural fervour unconceivable for the female universe at that time. Obviously inquisition tried hard to re-establish a strong control over the convent and over that female community, but the Poor Clares were able to resist for decades, making fun of the male power and creating, inside the St. Clare convent in Udine, a surprising alternative - considering the standards of the society they lived in, where women were excluded from every aspect of the economical, political and social life.

Today there’s a strong need of speaking about female Resistance, because in our society the female figure is very contradictory: from one side we need to grant by law the minimum presence of women in politics by the “pink shares”; on the other side women themselves are in the centre of the media life as an exchange product between politicians and corrupted businessmen. “Deceived simplicity” tells a story about some women claim in the sixteenth century, in an attempt to revive a revolution, that we no longer feel the need for, perhaps not by accident but with a clear intent, it still crushes us beneath the male dominance.

GUIDELINES OF THE PROJECT

The performance “It’s beautiful to live free!” has been the first stage of a journey that had, as leading thread, the theme of female Resistance in Italy . During the liberation, young female partisans had a very important insight in considering Women as a fundamental resource for peace and justice, and therefore for society. This intuition, which anticipated by several decades the birth of a real feminist movement, had in reality deep roots in the history of our country since the second half of the nineteenth century. But very little is known about some important attempts of feminine emancipation that happened in Italy already in the sixteenth century, immediately suppressed and forgotten. With this new theatre project, I’d like to give voice to some young women who, in that period, fought against social conventions, claiming freedom of thought and of criticism towards the dogmas of male culture; and above all they claimed the freedom of creating an alternative female model to the one that men always stuck on the other half of humanity.

Together with my co-workers, I decided to probe the MICROCREDIT system. My goal was to give life to a popular, independent and co-produced theatre. We did not ask Theatres for an unsecured fund financing program, we asked a microcredit fund that will be returned with the eventual purchase of the performance, simultaneously promoting life and visibility for the work itself. This is a Village Producing project, inspired by the Village Banking, one of the microcredit methods that is saving local economy in several third world countries. We have proposed an experience of “participated theatrical production” because we believe in a theatrical development sustainable from the social and economic point of view. An experiment that aims for economic self-sufficiency of the artistic project. 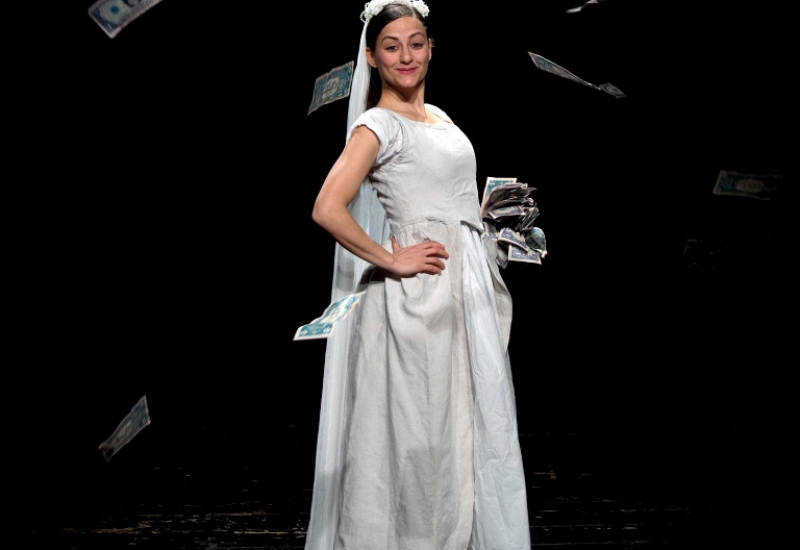 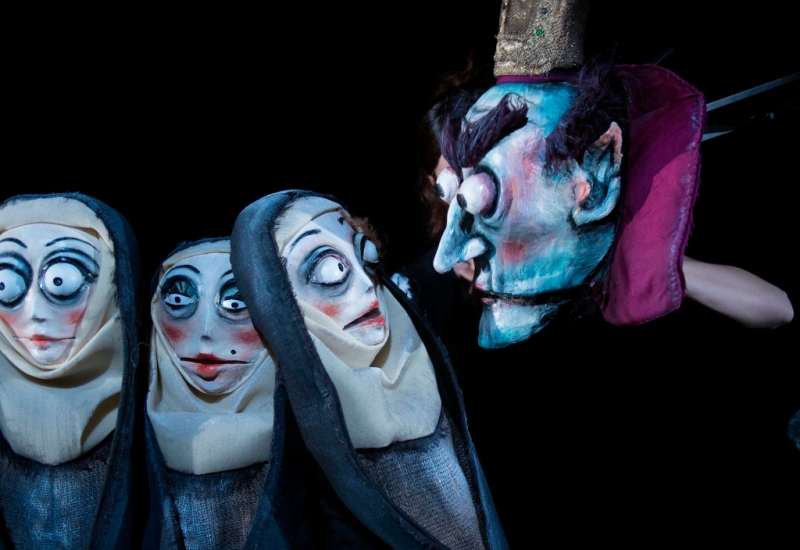 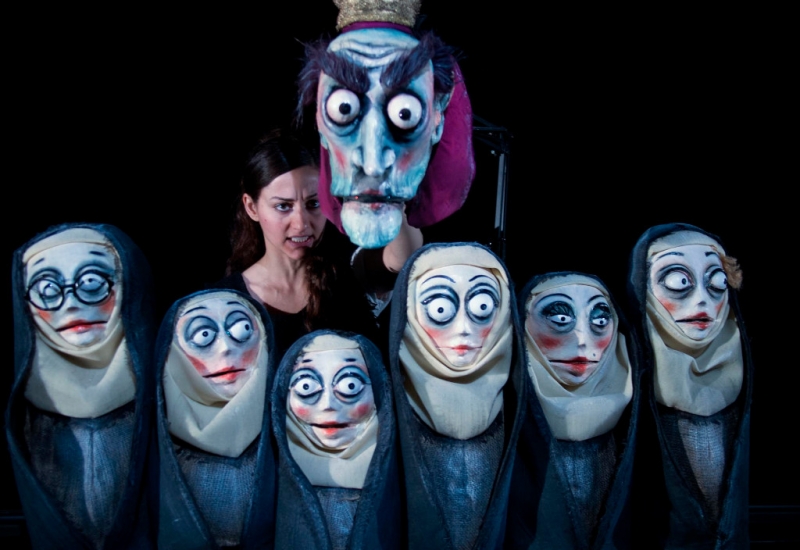 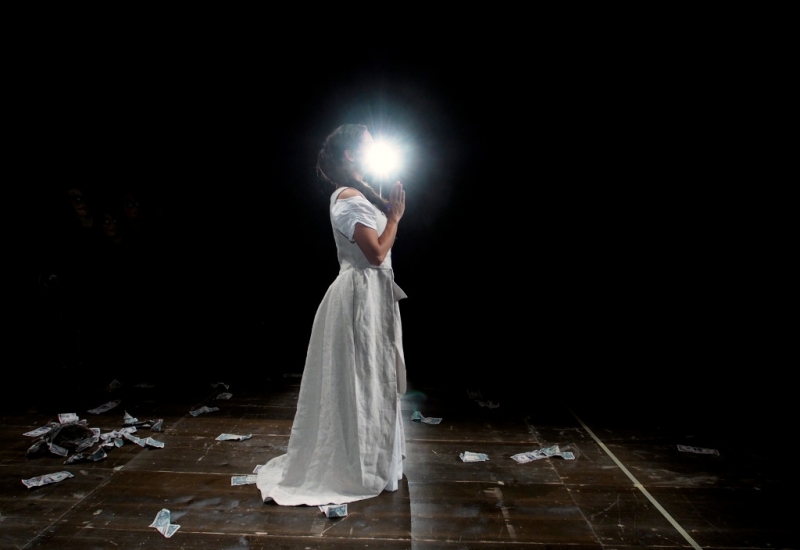